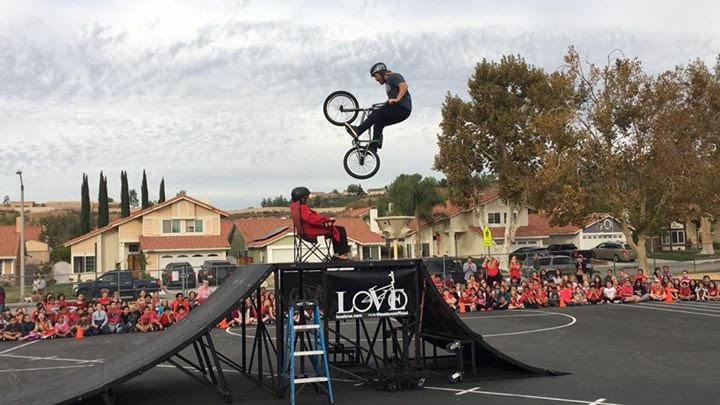 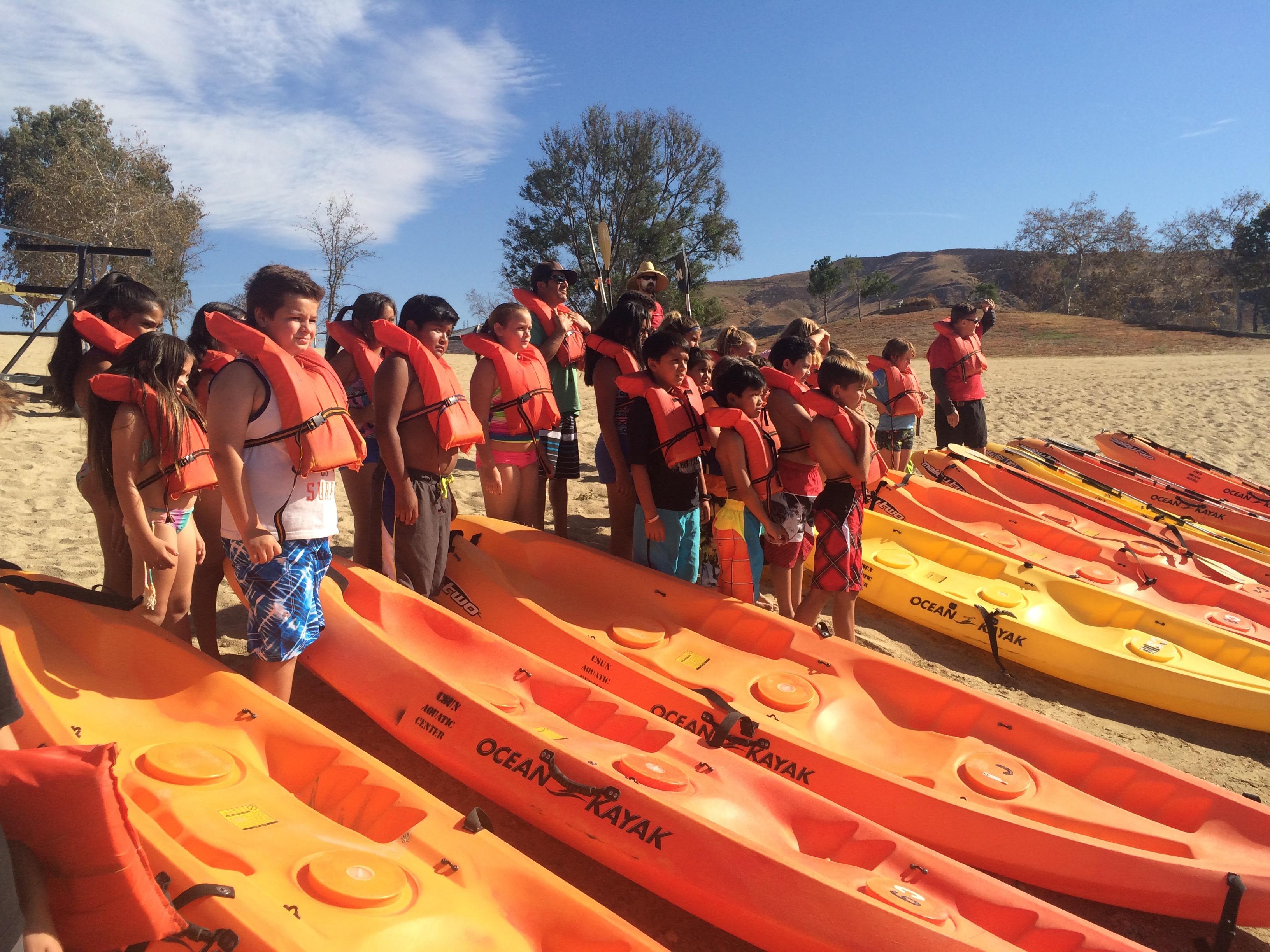 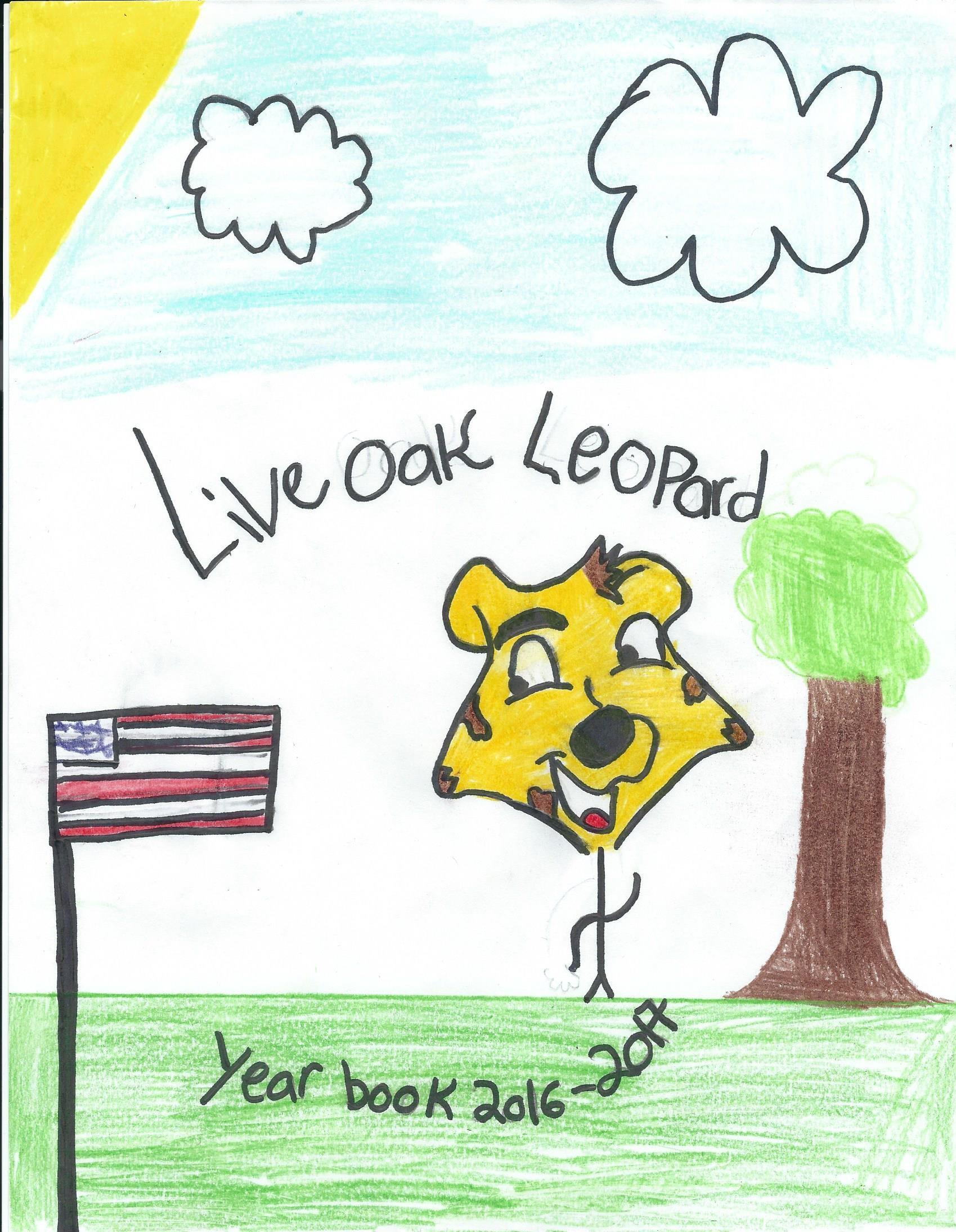 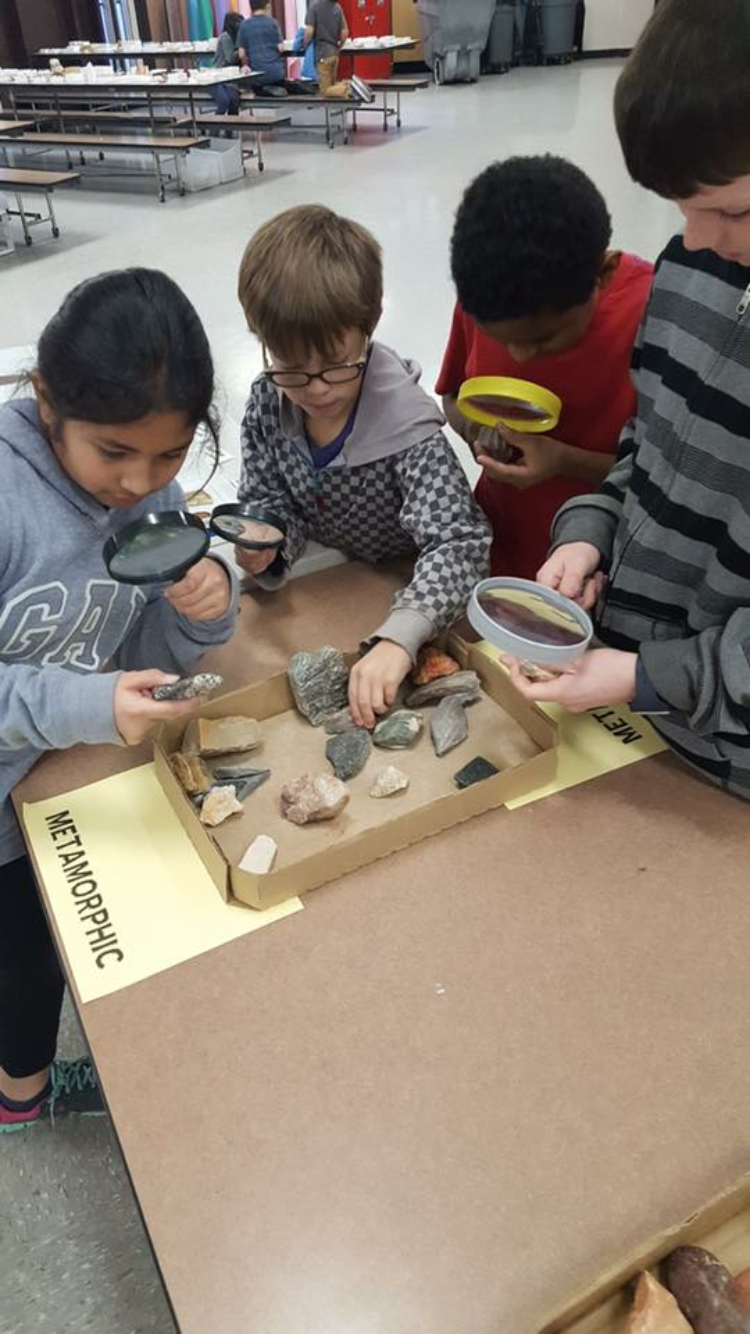 Empowering the learners of today for the challenges and opportunities of tomorrow.

It is our mission to facilitate student success by providing opportunities for students to become life-long learners, develop a sense of worth, master the skills of balanced, rigorous curriculum and develop to their fullest potential as they prepare to become contributing citizens in a changing world.

Students at Castaic Middle School took a break from their usual school schedules to sit in on an assembly held by pro-athletes and founders of the Bradly and Nikki Bozeman Foundation Wednesday. Brad Bozeman, a Baltimore Ravens offensive lineman, and his wife, Nikki, a former basketball player for the University of Alabama, stopped by Castaic Middle School during a cross-country tour to promote anti-bullying, something both have endured while in middle and high school.
Jan Wakelin — U.S. Navy — Vietnam War — Castaic Resident

One can simply have their music heard in the quiet bunk beds in the belly of a ship thousands of miles from home, or in a classroom a block away from their house, and still be transported away from whatever ails them.
“Kashtuk” Otherwise Known as Castaic

Native Americans, mainly Tataviam, and Spanish explorers once lived, worked and enoyed the beautiful rolling hills and streams in and around Castaic. According to the late Santa Clarita historian, Jerry Reynolds, the name “Castaic” has been spelled various ways throughout the years, but the area was originally called “Kashtuk”, an Indian word meaning “eyes”, hundreds of years before the area became the community that we know today.
Read All News